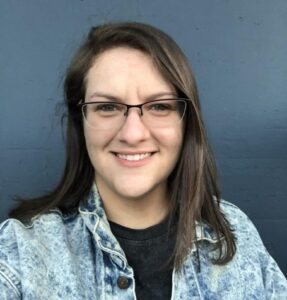 Laura Corley is reporting on topics of public health and education in Bibb County. Laura is also a reporter for The Current and received a Doris O’Donnell Fellowship Award in 2021 to execute an enterprise reporting on Superfund sites in Coastal Georgia.

Laura has worked as an investigative reporter in her home state since 2014 and has covered a range of topics including public safety, government, business and education.

The Forsyth native was named the state’s Emerging Journalist by Georgia Press Association in 2016.